Good news from India: New Delhi's State Government has decided to give free education to children who have lost their guardians due to an ongoing situation. - Trends 24 Daily
Skip To Content
Trending Now
Covid-19birgunjstartup success strategytrends 24 dailymoney heist final season

Good news from India: New Delhi’s State Government has decided to give free education to children who have lost their guardians due to an ongoing situation. 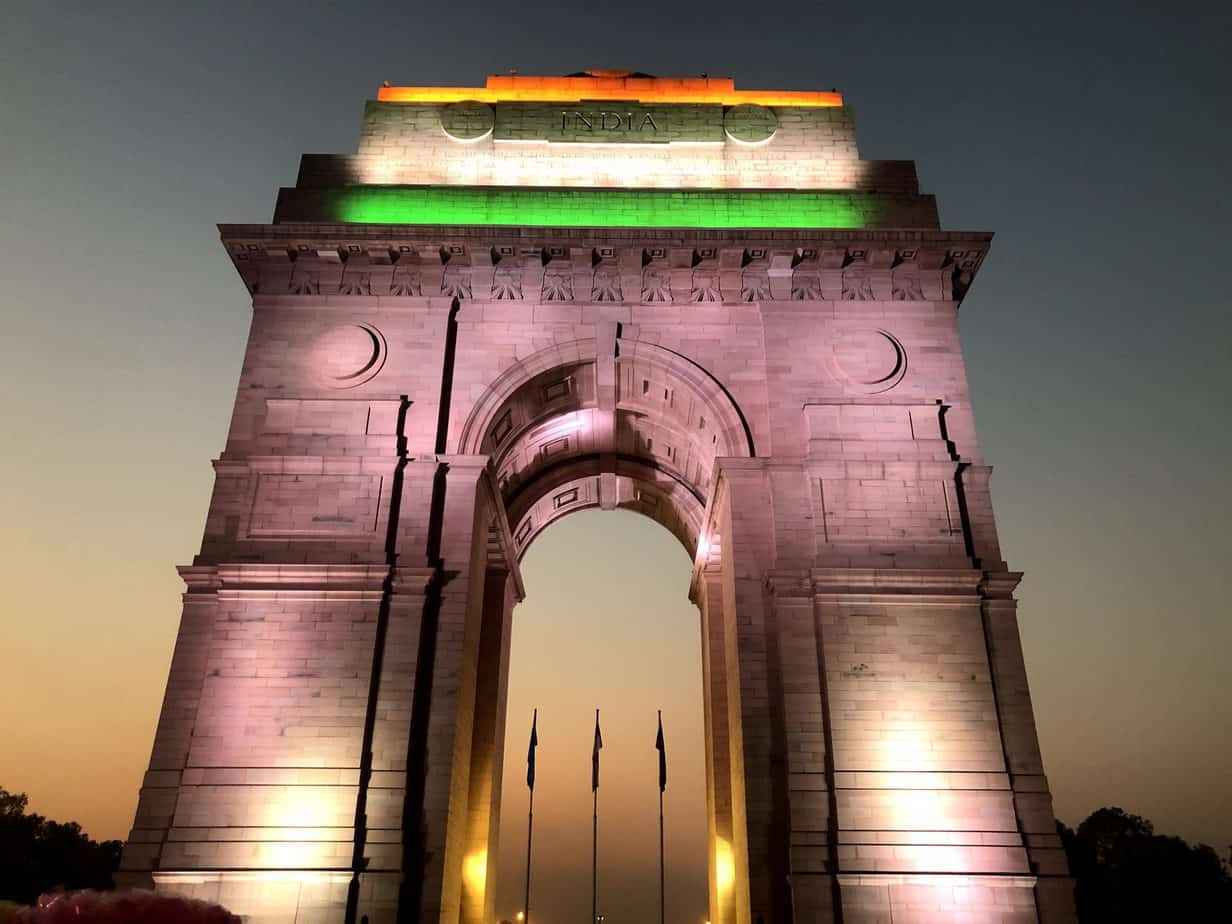 Good news from India: New Delhi’s State Government has decided to give free education to children who have lost their guardians due to an ongoing situation.

New Delhi’s State:The ongoing pandemic has resulted in a fatal crisis for the world. The inherent of Covid-19 so started from china, a city called “Wuhan” entitled initially from December 31, 2019. The wave of the corona is so fatal that it has resulted in the global pandemic. Which was then initially entitled on March 11, 2019, by WHO(World Health Organization). And also world suffering a lot of crisis in many sectors. The loss of life of people becomes like a blow of air which is fading away a lot.

Just like mutation takes place in the “Human Body” with a certain gap of the time interval. The Covid-19 mutation is also taking place changing in behavior after an interval from time to time. It is popularly known for the second wave of Covid-19 worldwide. The “Second Wave” is so fatal that it has created a crisis in Health Sector. And also the “Second Wave” resulting in India since from few months that It has been no control and many people as losing their life’s in India. New Delhi’s State!!

Well, As such concerns are really matters to control as soon as possible by “Government of India”. The role is so far seen in “Government of New Delhi’s State” is really appreciated. The situation has turned such a great impact that the relation between Government and Citizens should appreciate with “Feeling of Brotherhood”. When the situation has turned many children losing their family. The Government stands out to be a Family of them that heal the loss of pain. Education has always been a backbone for the growth of the country and worldwide so this pandemic should not result to compromise in education for such children. New Delhi’s State!!

“Role Of New Delhi’s State Government” where “Arbind Kejriwal” stands out to be a family and heal the pain of those children who lose their family due to ongoing pandemic.

New Delhi’s State Government led by Arvind Kejriwal has decided to give free education to children who have lost their guardians due to an ongoing situation. He has also announced help for old people who have lost earning person of the family. We really appreciate his work because this small step and helps many children for their bright future. As financially they will get support which is the main step that should take in another state of India as well. New Delhi’s State!!

Because the life of children and their bright future plans is mandatory for the development of a nation because children are those youth who are the backbone of the country to protect the nation and inbuild sustainable development with the feeling of ownership. We hope other Governments around India should learn and come forward with such great steps to minimize the crisis happening that affects citizens. We hope other local governments take a step as soon as possible.New Delhi’s State!! 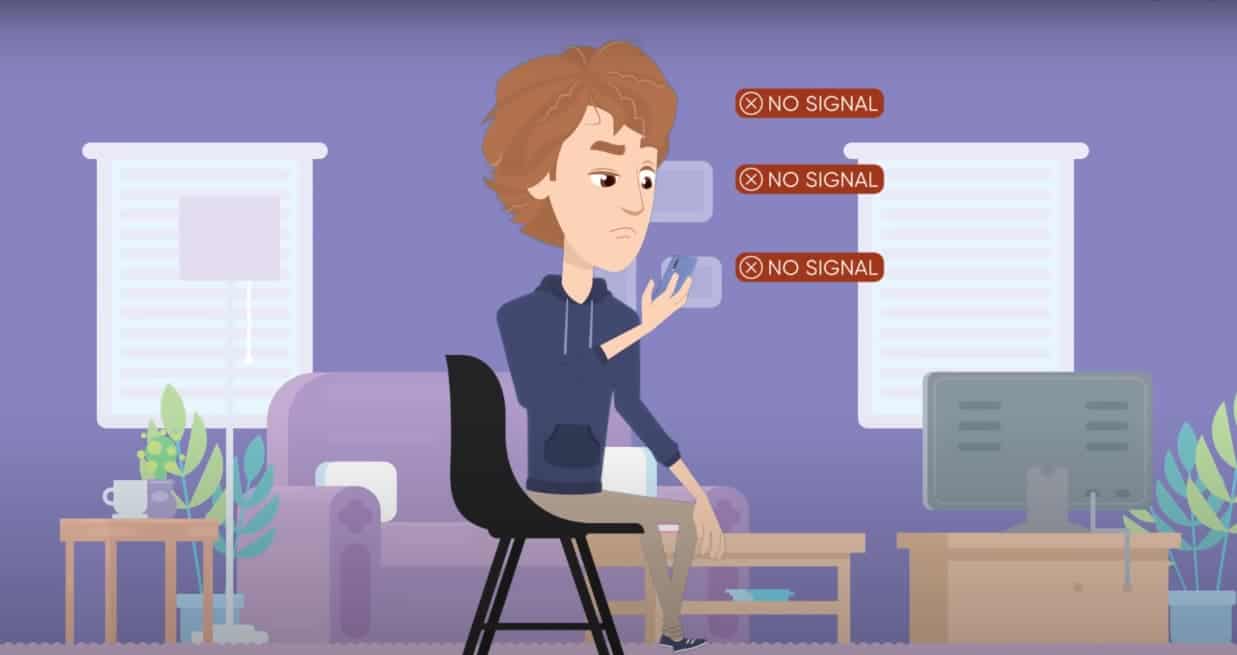 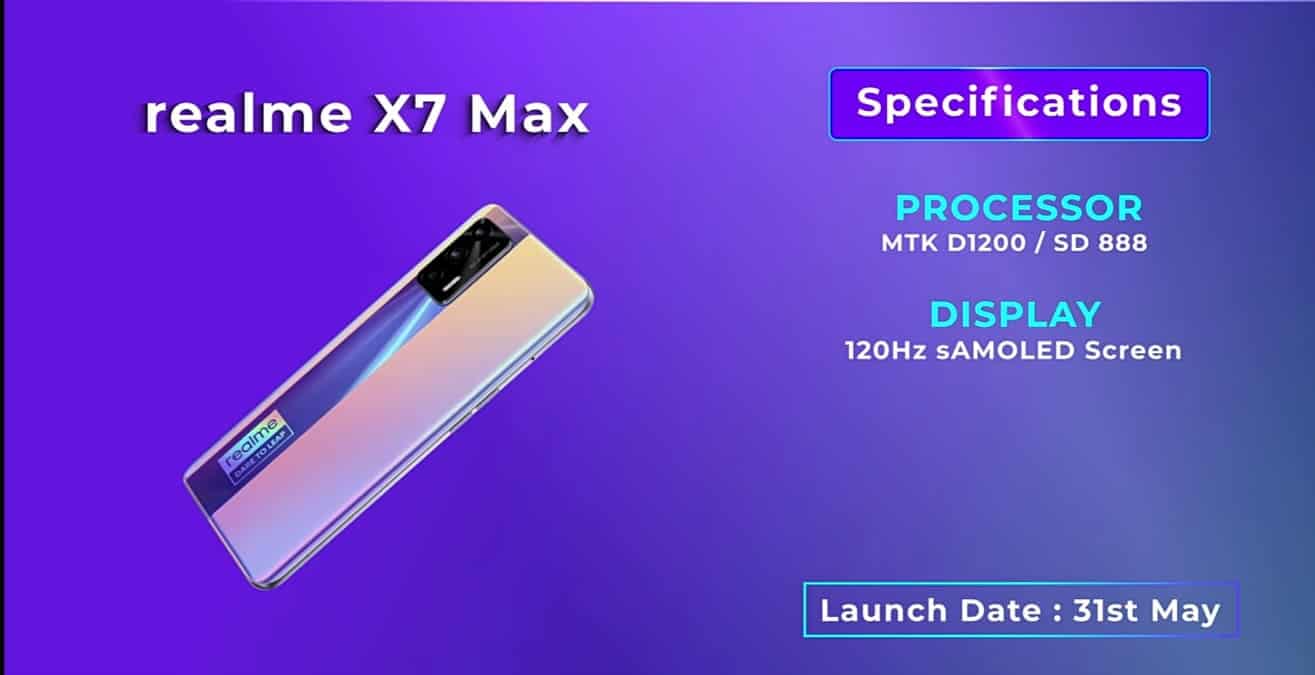