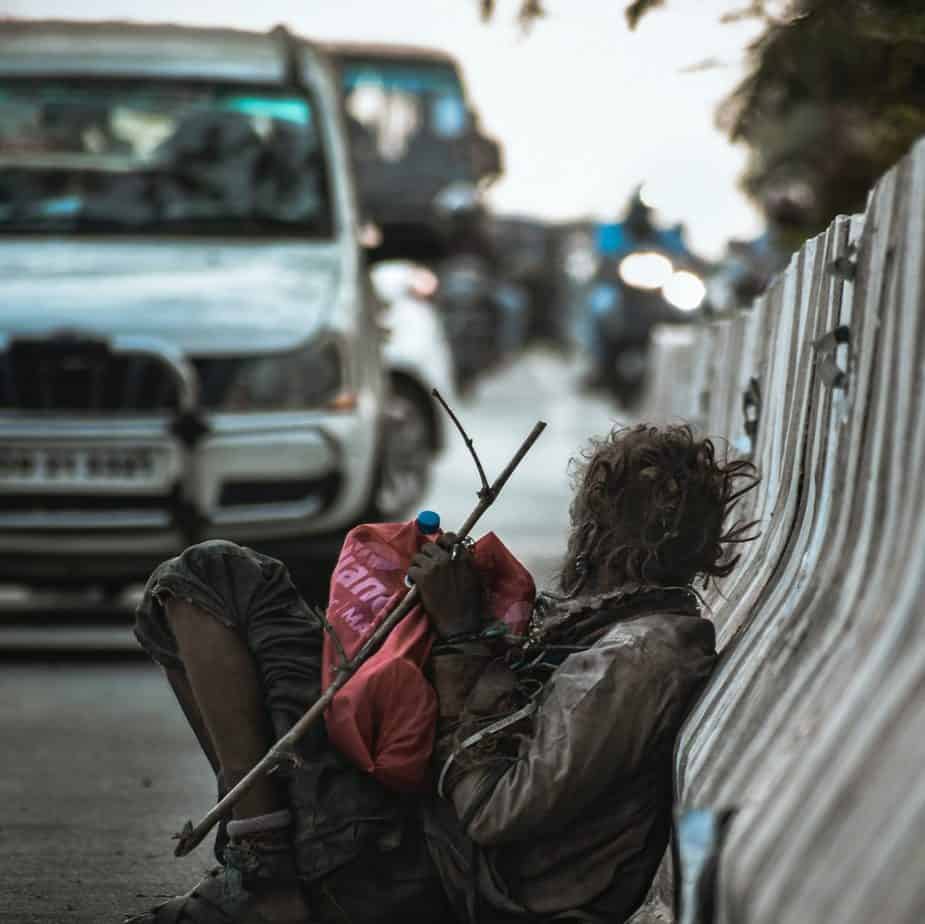 Covid-19 Condition outbreak in Nepal is in a very serious phase that you won’t be spared of following things. Facebook: ClickMe!

Covid-19 worse condition yet to come:

When the entire country believed in a prosperous and stably accelerating future after the declaration of the constitution and the introduction of stable government. And you ensured that you, your selfish ideologies, your political party, your political peers, and your brand of politics keep the country moving sluggishly with you benefitting and the general public still struggling to survive. Don’t mistake this post as a rant against you and your allies. it’s a statement being made. A statement that clearly speaks about how incompetent you have been and how adjusting we have been throughout. Not anymore though, You won’t spare anymore.

When I can’t speak of people who seem to have the same problem, yet dare to choose the same representatives. That will now use my right to vote to elect a plausible set of people who are competent enough to manage and run the government. I know one vote might not be enough but will be enough to make the slightest of a difference. While I had a lot to say looking at the current situation and its underlying effects, I don’t want to keep ranting. Here’s what this post is all about: as much as people have struggled for food, shelter, healthcare, support, and for things more than just false assurances, you will struggle for votes, at least of rational individuals who dare to comprehend the situation wisely. so,

Despite knowing all of this, if so-called public intellectuals bestow you another term and add another few years to your tyranny, you have the absolute right to make people go through all the chaos, misery, and instability all over again, but I doubt that now. The pandemic has widely exposed your incompetence and has spoken of your incapability to lead a fragile nation like ours. I am hopeful, the people will realize the importance of the public sector that adequately managed and all that begins with voting for the right candidate.

Let Me Remind You Again:

Let me remind you again, you won’t spare. We are gonna make sure you and your allies struggle as much as we are doing right now. The youths and rational individuals of this nation are preparing for an ambush against your tyranny, equipping themselves with rage and strength to fight against your pre-existing unstable, incompetent government. The war on instability and fake assurances of the government and its selfish, outdated, and incomprehensive policies have already begun.

We Are Still Unloading Weapons

And, we are still unloading the weapons — weapons of consciousness, rationality, and great concern for this beautiful yet misguided nation — collectively from our powerful arsenal, and we shall use those weapons for the perennial prosperity of our nation. The synergic change has begun – a change for the greater good and a prosperous Nepal. so, Covid-19 worse condition yet to come:

Disclaimer:- This article doesn’t deal to target any people or Government. This is a fact of the ongoing condition of Nepal according to a survey of Reporters. 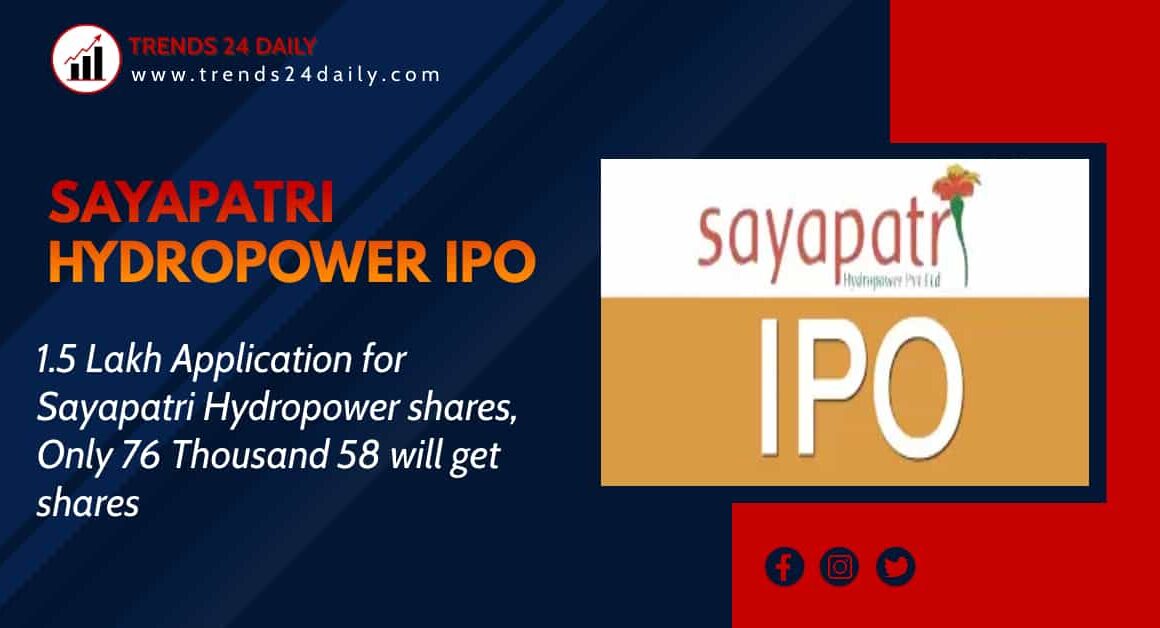 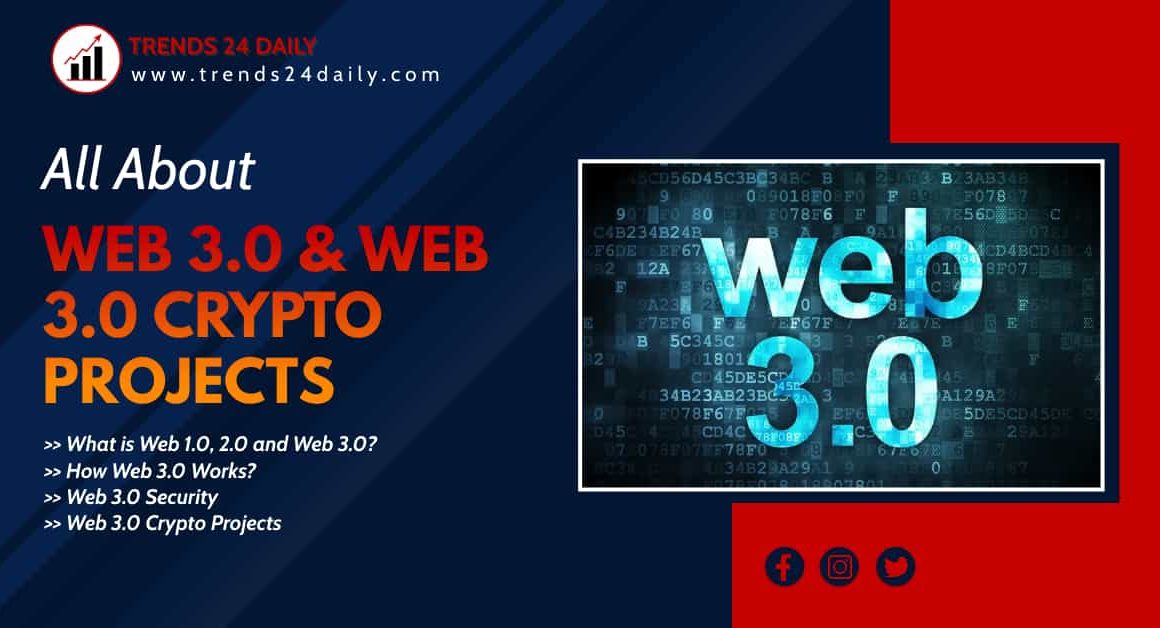 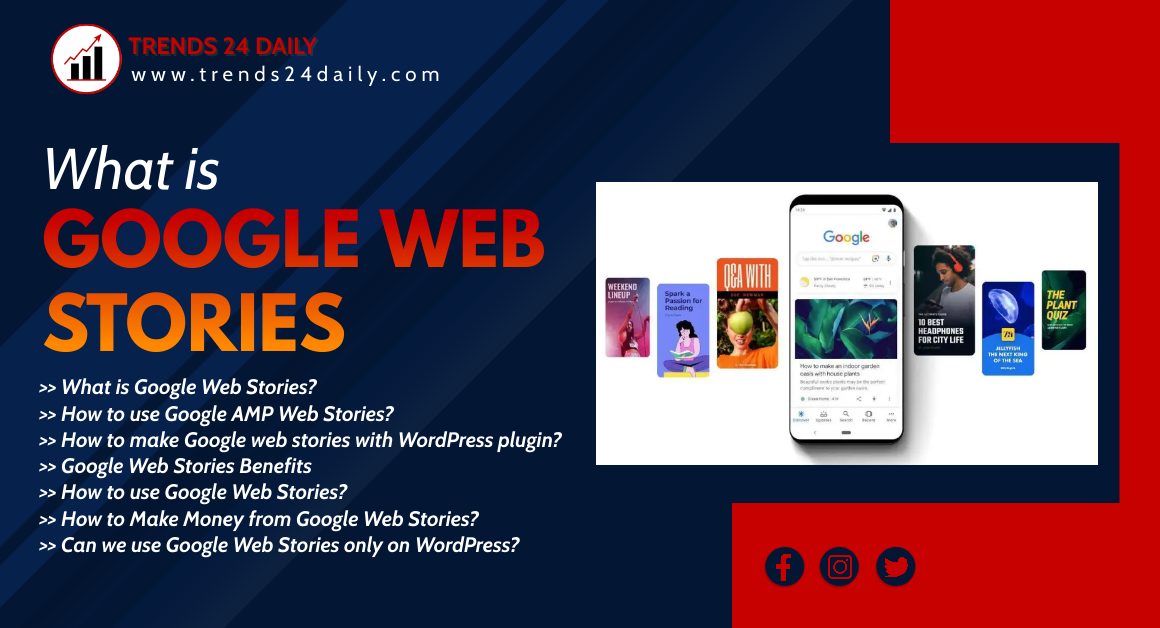